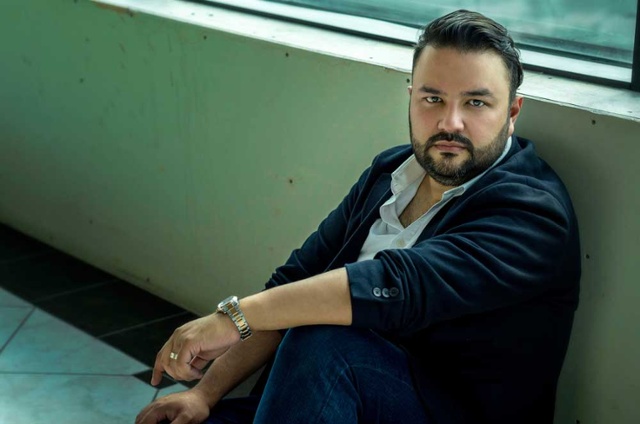 Chang made his Carnegie Hall debut in a concert with the Musical Olympus Foundation and has since returned in a recital appearance. Chang’s honors and awards have included First Prize, Zarzuela Prize, and Audience Favorite at the 2014 Operalia Competition and Top Prize in the 2014 Gerda Lissner Foundation Competition. In addition, Chang is founder and director of Querido Arte Opera de Guatemala, for which he received the Medalla del Quetza and Cambio de la Rosa de la Paz from the Guatemalan Ministry of Culture and Sports. Chang was a member of the Lindemann Young Artist Development Program at the Metropolitan Opera and holds an Advanced Diploma in Opera Studies from the Juilliard School.