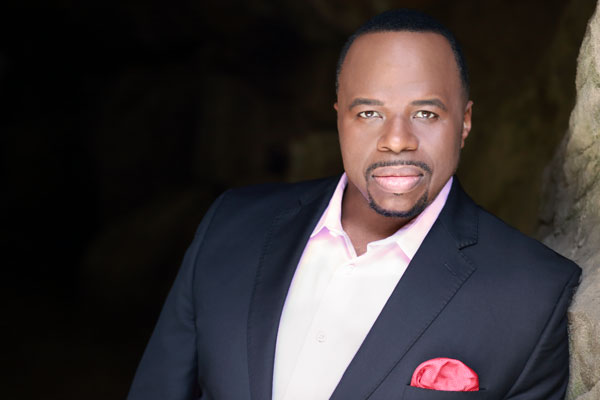 Acclaimed by opera and concertgoers worldwide, Lester Lynch is regarded not only as a true Verdi baritone, but also as one of today’s foremost interpreters of American spirituals and contemporary opera. Lynch has appeared at most of Europe’s and North America’s leading opera houses, such as Teatro alla Scala, Covent Garden, Semperoper, Dusseldorf Oper, Welsh National Opera, English Nation Opera, San Francisco Opera, Lyric Opera of Chicago, Seattle Opera, Detroit Metro Opera, Minneapolis Opera, LA Opera, Houston Grand Opera, and Washington National Opera. He has also sung with the leading orchestras of the world, including the Berlin Philharmonic, New York Philharmonic, National Symphony, and Cleveland Orchestra. Lynch released his debut album in 2017 and can be heard on numerous other recordings, such as San Francisco Opera’s Porgy and Bess and Gordon Getty’s Joan and the Bells. Upcoming performances include appearances in Russia, England, Spain, German, and the United States.

Lynch’s recent recording of spirituals and hymns On My Journey Now on Pentatone was received with great acclaim. His recording of the role of Iago in Verdi’s Otello with the Gulbenkian Orchestra in Portugal will soon be released, also on the Pentatone label.