Bouchaine & the Sound of Music Ray Chen with Julio Elizalde

Appeal to your senses!
Come spend Sunday with us! 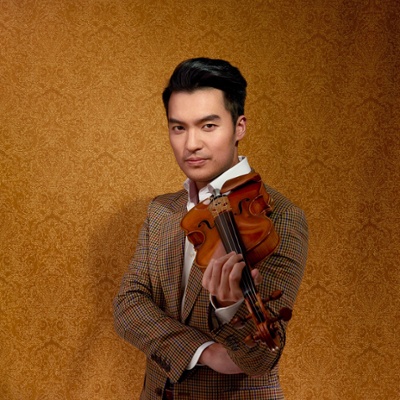 Ray Chen is a violinist who redefines what it is to be a classical musician in the 21st Century. With a media presence reaching out to millions, Ray Chen's remarkable musicianship transmits to a global audience that is reflected in his engagements with the foremost orchestras and concert halls around the world. 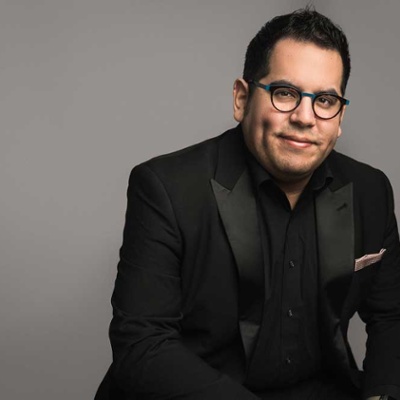 Praised as a musician of "compelling artistry and power" by the Seattle Times, the gifted American pianist Julio Elizalde is a multi-faceted artist who enjoys a versatile career as soloist, chamber musician, artistic administrator, educator, and curator. He has performed in many of the major music centers throughout the United States, Europe, Asia, and Latin America to popular and critical acclaim. Since 2014, he has served as the Artistic Director of the Olympic Music Festival near Seattle, Washington. 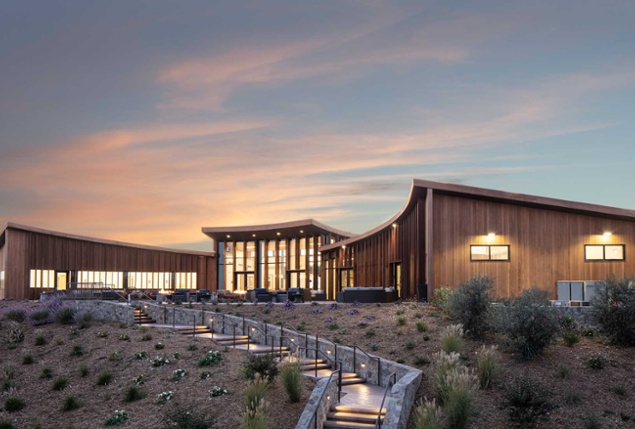